I’ve compiled a list of some favorite pre-schooler and up character pumpkin carving stencil templates so you can wow your kids this Halloween. All of the templates shown in this list are free downloads. 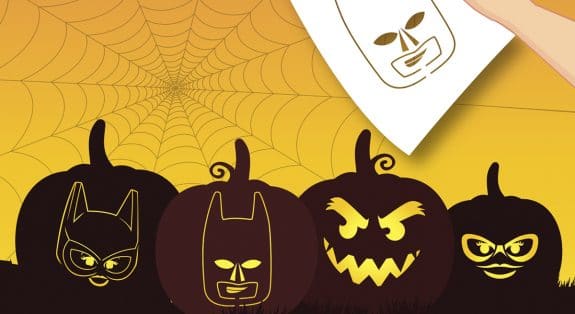 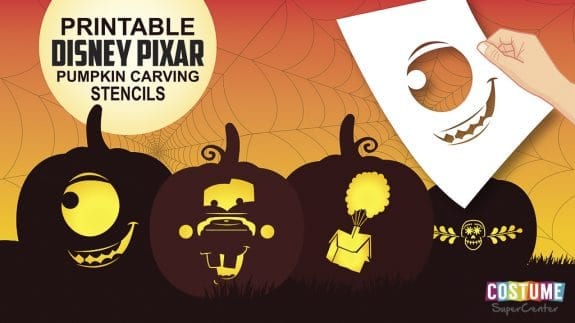 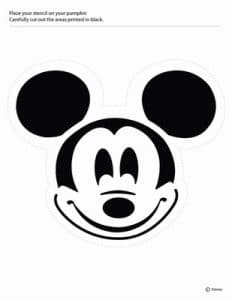 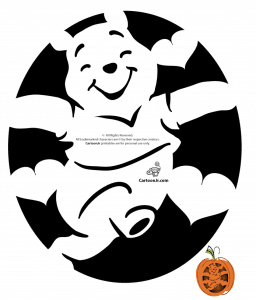 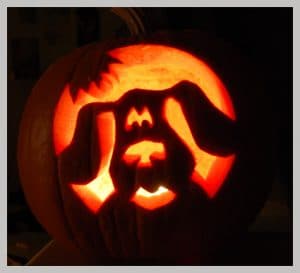 You can also make your own pattern.

And, learn how to carve using a stencil — with step-by-step photos.

Pin it for later: 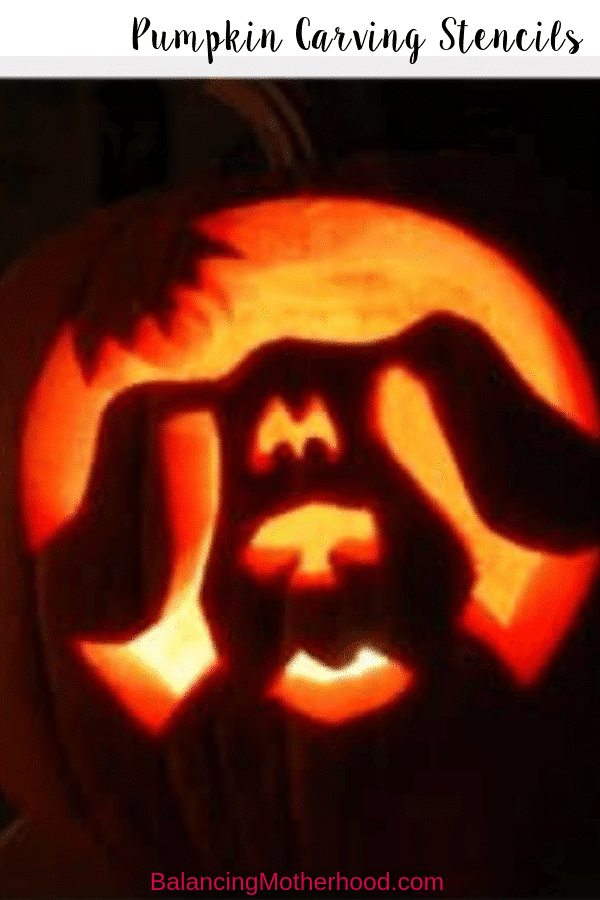 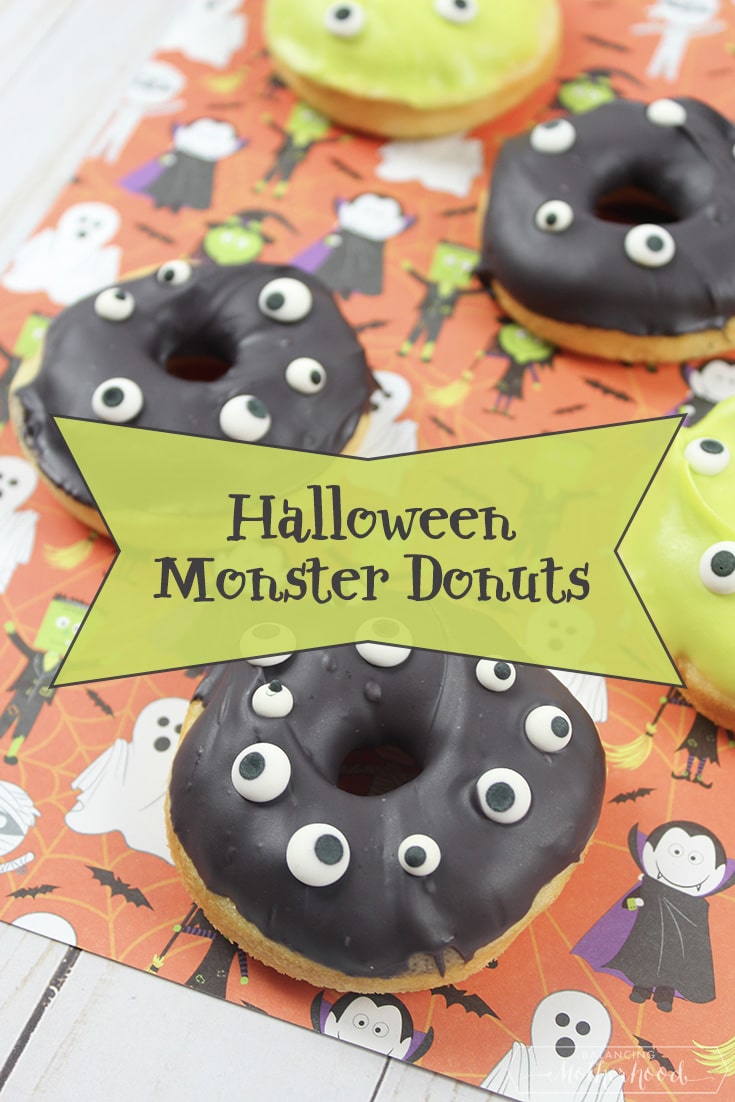 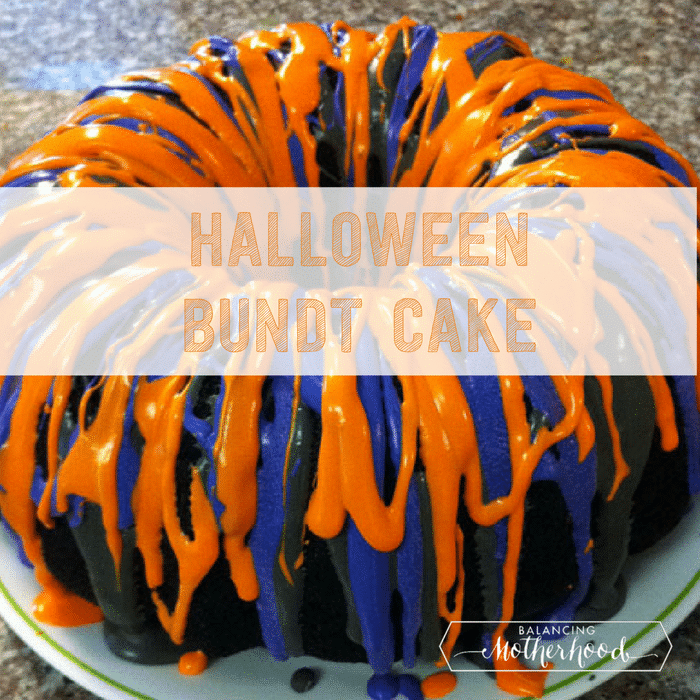 ABOUT ALICIA: Alicia is the founder of Balancing Motherhood.com. Last year, she managed to stay sane while completing an MBA, working full-time, blogging, and still baking amazing birthday cakes — all while raising a young family at home.
« Apple Pie Smoothie
Monster Donuts »